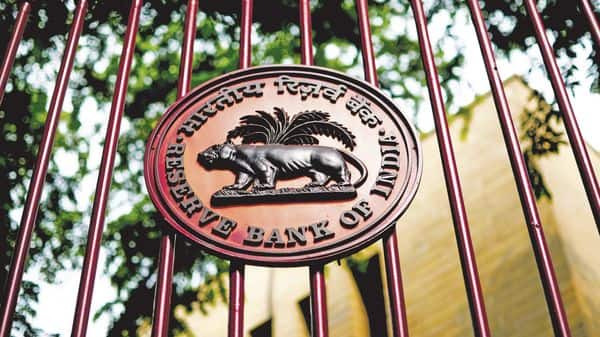 Mumbai: Digital lenders have welcomed the proposals presented in a recent Reserve Bank of India (RBI) committee report, saying it would protect consumers from unfair practices.

On November 18, a committee set up by the central bank suggested limiting controversial digital lending applications through a mix of regulations, including the creation of a nodal agency to verify their credentials and a legislation to prevent “illegal loans”.

The aim of the report is to improve customer protection and secure the digital lending ecosystem while encouraging innovation. The Reserve Bank of India (RBI) had set up a task force on digital lending, including online platforms and mobile apps, led by its executive director Jayant Kumar Dash in January after allegations of coercive collection tactics of receivables.

“We believe that recommendations such as auditable logs for every action a user takes on the app will be a game-changer for the Indian digital lending industry. This will demolish many existing loan sharks and reduce unfair practices, ”said Gaurav Chopra, founder and CEO of IndiaLends and founding member of the Digital Lenders Association of India (DLAI).

Chopra pointed out that recommending digital lenders to provide a key fact statement in a standardized format including the annual percentage rate will give borrowers a better perspective.

According to Ankit Ratan, co-founder and CEO of Signzy, last year there was a drastic increase in digital lending, which raised many question marks about the business practices of lending platforms.

“Right now, the industry is seeing a lot of unregulated digital lenders operating in the space, who don’t even have basic Know Your Customer (KYC) controls in place. We believe that if the recommendations are adopted, it will not only help protect consumers, but also limit data privacy breaches while limiting fraudulent transactions, ”Ratan said.

The RBI committee, in its report, suggested the creation of a nodal agency that will check the technology credentials of digital applications of balance sheet lenders and loan service providers. It will also maintain a public registry of verified applications on its website.

According to the committee’s findings, around 1,100 loaner apps were available to Indian Android users between January 1 and February 28. Of these, 600 were illegal, the panel found.

* Thank you for subscribing to our newsletter.

Nevada Senators Call For Military Student Loan To Be Canceled

Borrowing Against the Law – Punch Newspapers